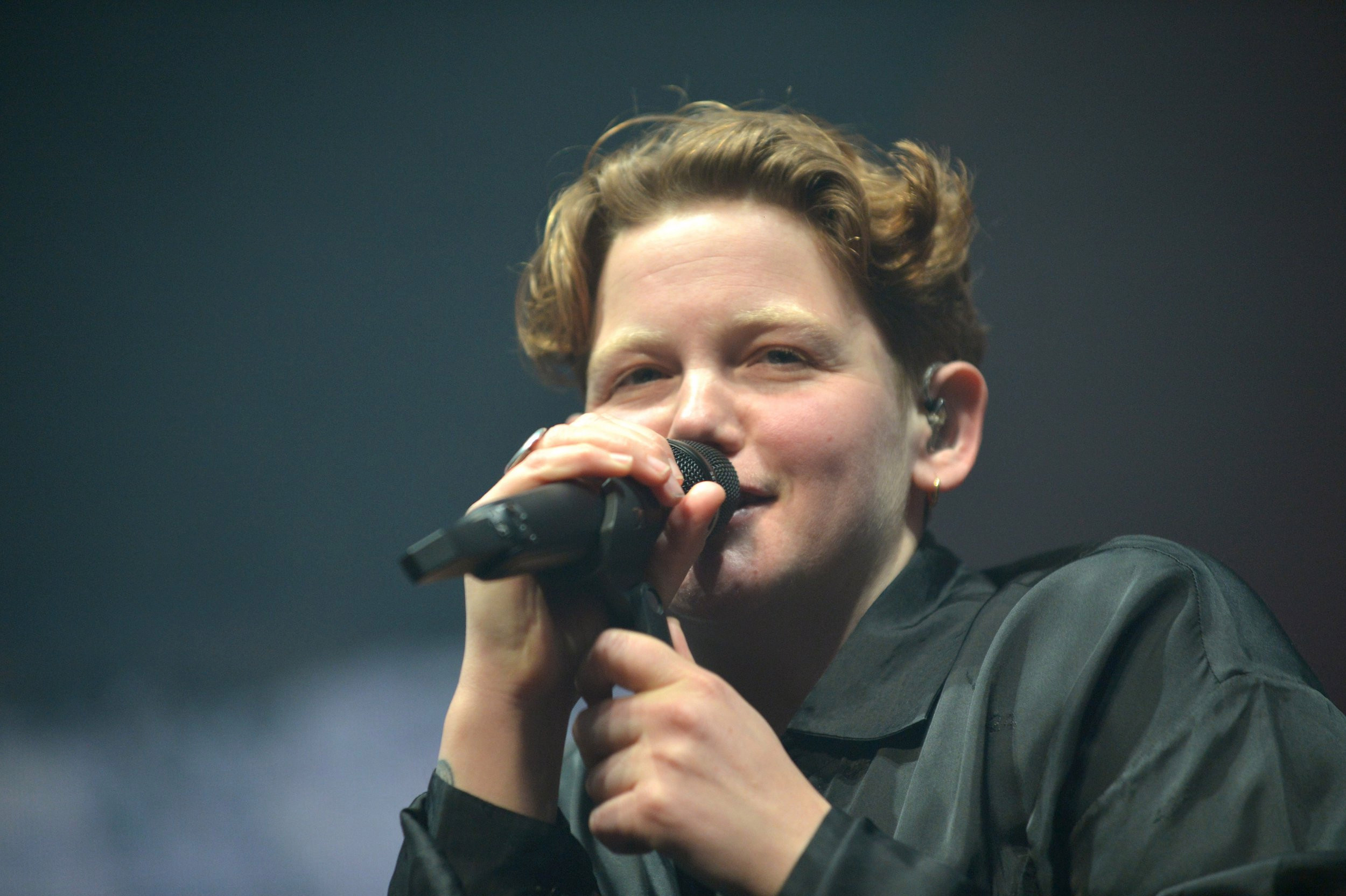 I shared a snippet of a Kae Tempest before track on my Instagram stories last week – purely because this song always crops up when I’m feeling a bit low about things – and it really does make me realise that I’m not alone with how I feel, so, for …

Stereophonics – Local Boy in the Photograph: So this week, I’m in a bit of an Autumnal mood – and this song (pretty much for like two of it’s lyrics) really does remind me of Autumn – a season that I used to hate, but now, have grown to very … 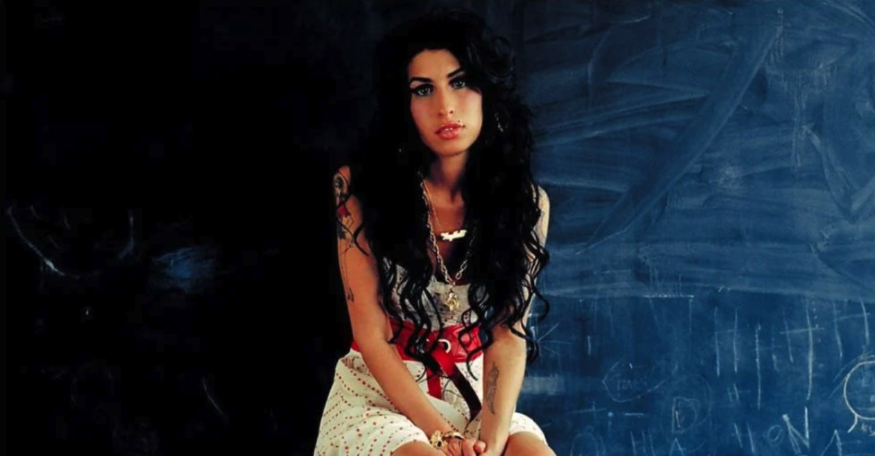 On the week of what should have been the 37th Birthday for Amy Winehouse (all the cool kids were born in 1983) – I thought it was a fitting tribute to dedicate this weeks “New Tunes Tuesday” to one of the greatest musicians of my lifetime, and to one of … 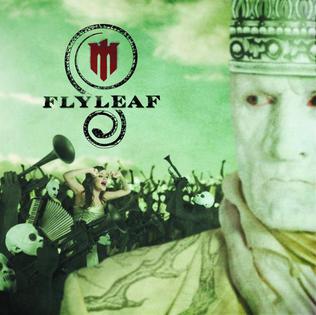 Week 6 sees New Tunes Tuesday move to the rock side – a bit. I’m a sucker for (rock but in general) music with female vocalists (think, Evanescence, Paramore, Nightwish). So when I stumbled across Flyleaf, they got stuck on repeat for a while. I could have picked 4 or … 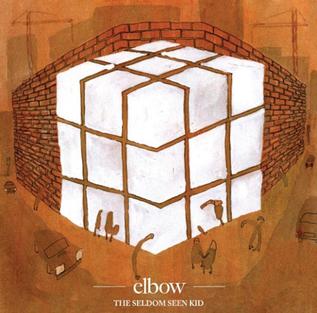 Back again – Week 5! I’m as amazed as you are that I’ve managed to keep this up for 5 weeks, but I genuinely enjoy sharing music with others, so here we are. This week, it’s an absolutely gorgeous song from Elbow – “Mirrorball”. Elbow – Mirrorball Elbow have been … 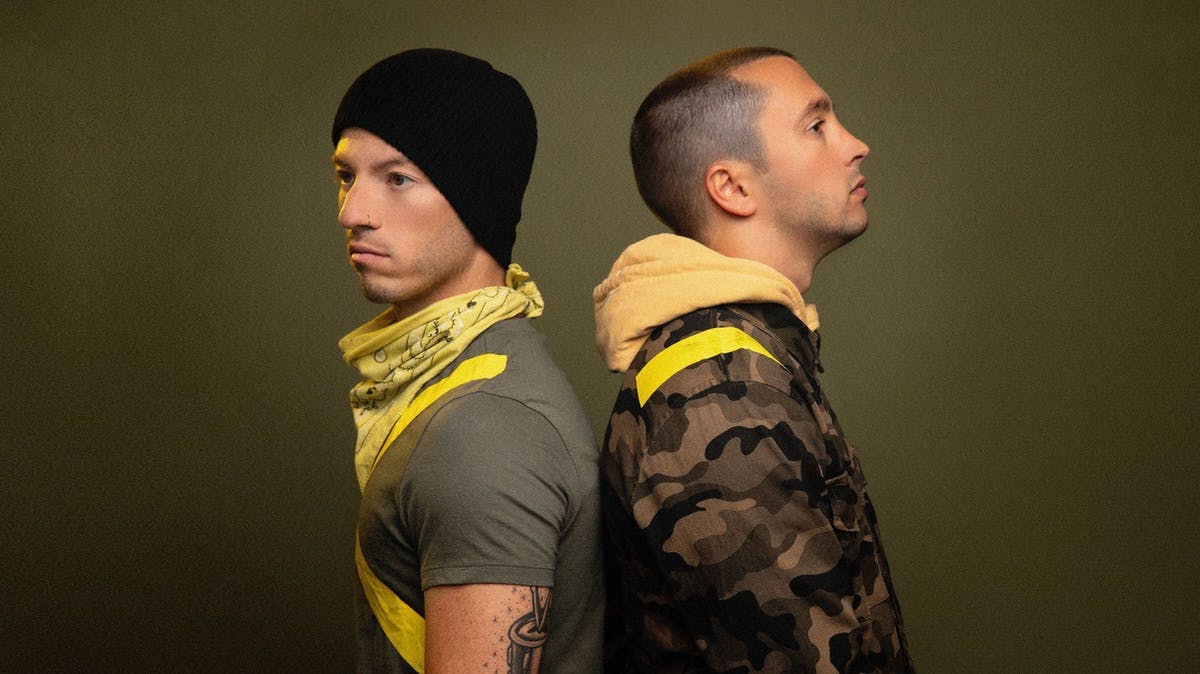 This weeks New Tunes Tuesday is a doubler – because there are two songs by this duo that I want to share with you, for the same reason – so thought I’d kill two birds with one stone. This week, it’s Twenty One Pilots (Twenty Øne Piløts, if you will) … 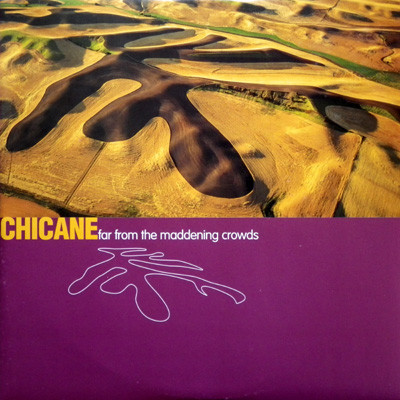 This weeks New Tunes Tuesday track is something a bit different. Normally, I’m all about the lyrics in songs, and try to draw meanings from them and relate to them where possible. But this week, we’re heading down a different road, courtesy of Chicane. Chicane, aka Nicholas Bracegirdle, had their … 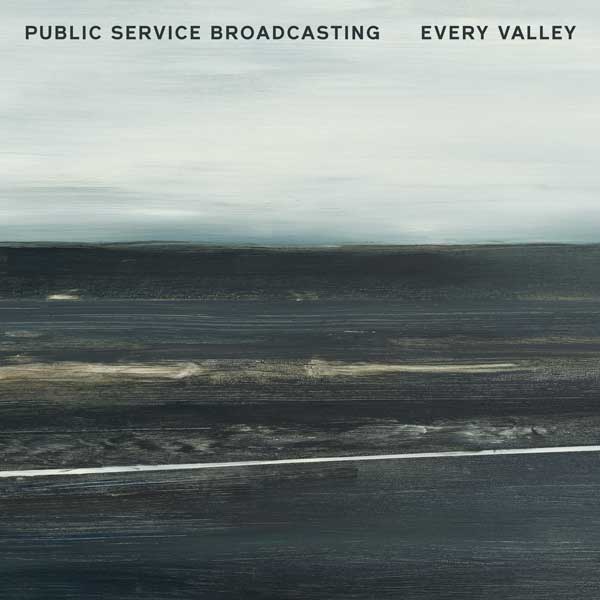 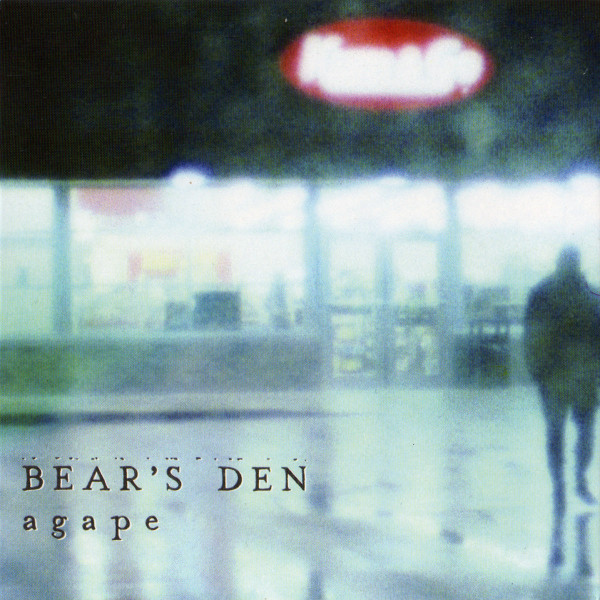 I thought I’d start a weekly post just to break the monotony of regular blog posts, and to hopefully introduce a bit of variety to the blog. The concept is “New Tunes Tuesday“, where I’ll share a new (as in, new to the feature, and maybe to you, but not new as in just released) tune each week, and a bit of a background behind why I like it, what it means to me, and similar artists that you might enjoy if you like it too.

So, I’m kicking this off with one of my all time favourite tracks. It’s great when people have favourite tracks, but what makes them even more special (to me) is the back story as to why that song means so much to someone. I’ll level with you, I went to see this band live without ever hearing a track – and ended up leaving with a signed record, and songs that will never leave me.

When Ash and I first got together, we’d both come out of long term relationships, and I’ll be quite honest, it was a very rough stage in our lives. I had to move out of my house and in to a flat, and Ash moved back in with her mum and step dad whilst the dust settled on the enormity of the changes in our lives. During the early stages of all of this, I went to see Bear’s Den with a friend, just to get out of the flat more than anything. And I’m so glad I did.

I’d given their album a listen the day before, so I knew what to expect, but then they dropped this song, and I could just feel myself welling up (no shame here, I cry, don’t ever be ashamed of it chaps). This song just bought so much meaning to my current situation – me and Ashleigh weren’t officially a couple at this stage, and I was really struggling with my mental health, and really wasn’t sure what life was throwing at me. The one thing that I did know, was that I wanted to be with Ashleigh – and this song, to me, was all about that;

For I’m so scared of losing you

And I don’t know what I can do about it

So tell me how long, love, before you go

And leave me here on my own

I always had a fear in my mind that Ashleigh would resent me, as we both left our other relationships at the same time – Ashleigh left behind a mortgage and a job. I’d get my self in to such a state worrying about things, and I was genuinely concerned that, after all the upheaval, she’d think I wasn’t worth it!

Who I am without you

And that single line, “I don’t wanna know who I am without you” was the one for me. The one that slapped me around the face and made me realise that I simply needed to get my act together, and be with the person who made me happiest, who allowed me to be myself, and who I simply enjoyed being with. And with that, we moved in together not long after (as good as, as she had found a job in Ipswich by this point so commuting was a pain), and not long after that, we relocated to Liverpool, and the rest is history!

That’s that – I really hope you enjoy listening to Bear’s Den, and enjoyed the first of many new tunes Tuesday posts.

I can’t encourage you enough to listen to their albums (specifically “Red Earth and Pouring Rain“) – because it’s just absolutely stunning from start to finish – and I resonate with so many of their songs, I’m sure you will too. Also, check them out on Twitter.

Also, check out bands / artists such as Benjamin Francis Leftwich, The Paper Kites and Nick Mulvey, to name but a few.

You can also follow our New Tunes Tuesday playlist on Spotify, if you wanted a playlist of all the tracks we add over the coming weeks. 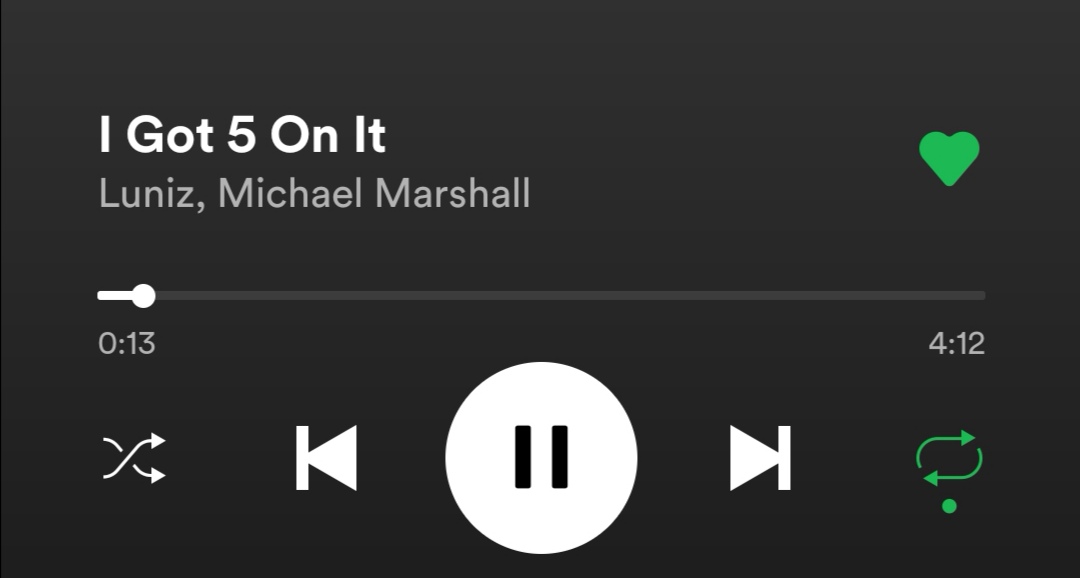 Mark shared a post a while back about some of his favourite songs, that you can read here. This isn’t a post on my favourite tracks, as I have so many and I’m so indecisive that I’d end up stressed out with a VERY long post. So instead, I’m going …

Today we have a guest post from James at MyHeroJoshua – Talking about his incredible son Joshua, and starting school.

Read More
Scroll back to top